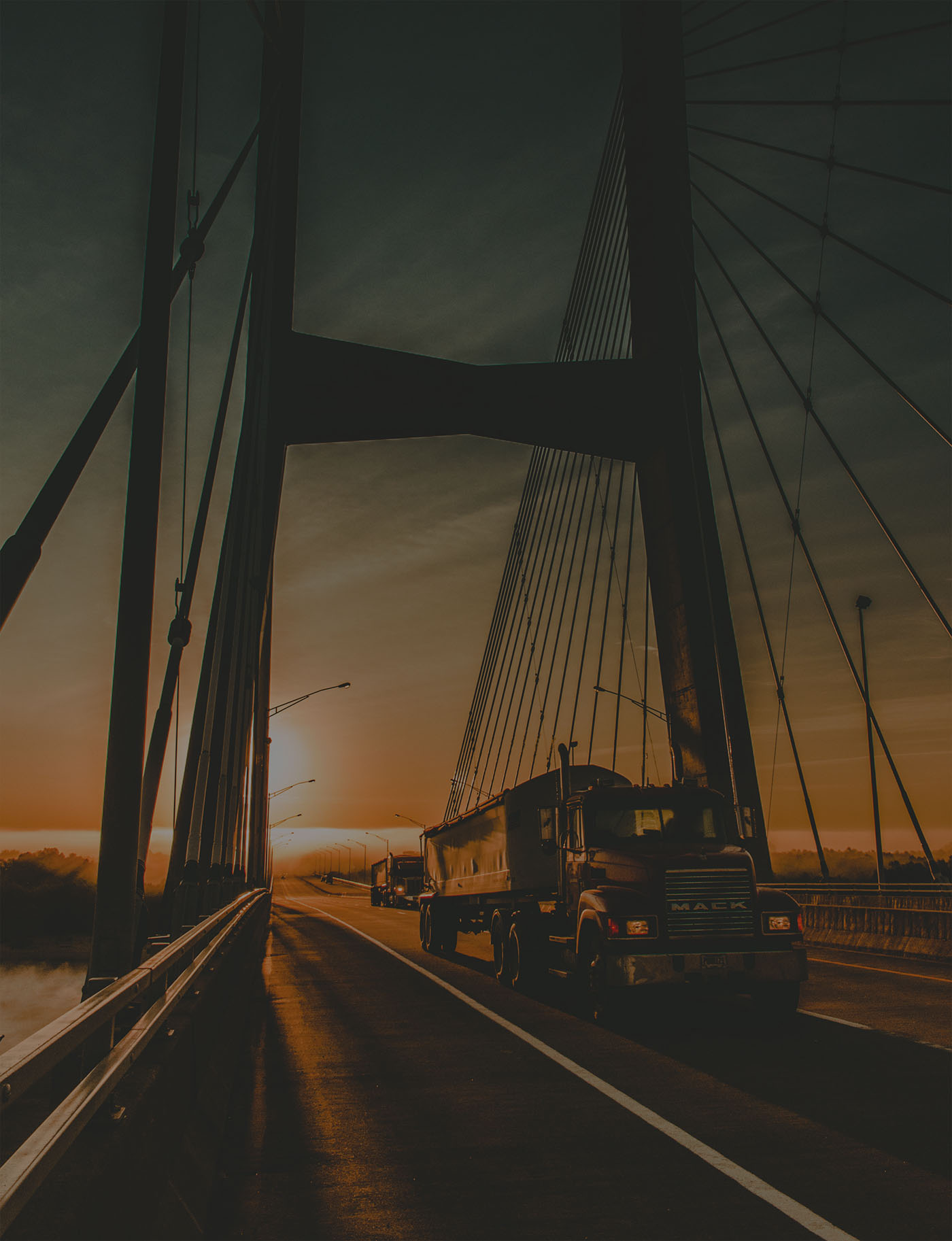 Dara Khosrowshahi, CEO of Uber shares his thoughts with us.

Calling the digitalization of physical activities technology’s “next frontier” at a private event in New York on Wednesday, Uber CEO Dara Khosrowshahi held forth on the company’s expansion into mass-market air taxis, freight technology, sustainability initiatives, and new applications of its signature car-hire platform in other markets.

Speaking before members of the Economic Club of New York, Khosrowshahi reiterated his outlook for a 2023 rollout of Uber Elevate, the urban air rideshare service based on VTOL (vertical takeoff and landing technology).

He said the company had a “firm belief” that battery technology and density had improved such that cells are now able to carry their own weight as well as that of passengers: a key to the broader consumer market scalability of eVTOL (electric vertical takeoff and landing) mobility.

Khosrowshahi said Uber is focused on bringing this technology online as a mass-market product for the middle- to higher-income consumer segment, functioning more like a car [service] than an airline. As such, it will incorporate noise reduction features to minimize noise pollution in the urban environments in which it operates, and utilize fly-by-wire technology so that flying a VTOL craft will feel more “like playing a video game” than steering an aircraft.

He reiterated Uber’s commitment to technologies that alleviate traffic congestion, rather than increase it, offering that the company freely shares anonymized traffic data with its cities to allow better traffic management.

Expansion of the Uber model into other industry segments is also an area of focus—notably, the global market for freight transportation. Khosrowshahi said that solutions to bring efficiency to the fulfillment ecosystem were still “emergent”—calling it “a ten-year journey” with “hard yards on the ground.”

He made no claim to Uber being dominant as yet in this market space.

”Many companies are going to be successful in this arena,” he said.

Asked about Uber’s commitment to sustainability, Khosrowshahi said the company’s first priority is its enablement of better utilization of fallow assets. He said that privately owned cars are not used 95% of the time, representing huge waste in the form of idle cars, parking spaces and car storage.

He also pointed to Uber’s multi-hundred-million-dollar investment in the buildout of the ride-share application Uberpool and its Uberbus bus service, which has rolled out in Cairo and select other markets.

He said the company also continues to explore avenues for pooling a percentage of its partner cars into hybrid vehicles, a solution whose cost profile “pencils out” better than subsidizing full fleet electrification.


Uberization of the human condition

The talk turned philosophical when Khosrowshahi spoke of Uber’s role “at the intersection of the digital and the physical,” calling digitalization of physical activities “the next frontier” in technological transformation.

Indirectly referring to his experience as an Iranian refugee, Khosroshahi linked freedom of movement and mobility to economic opportunity itself. He said that democratizing this ability—for individuals in city centers and in transit deserts alike—is core to Uber’s mission to “initiate [economic] opportunity by setting the world in motion.”